The House Majority Leader, Kevin McCarthy, claimed in a recent interview on Fox News that there are 10,000 diseases and only 500 cures. McCarthy is not the only advocate for this figure – although it must be said he later rowed back on the terminology – with the numbers being bandied about regularly on the internet and by advocacy groups. 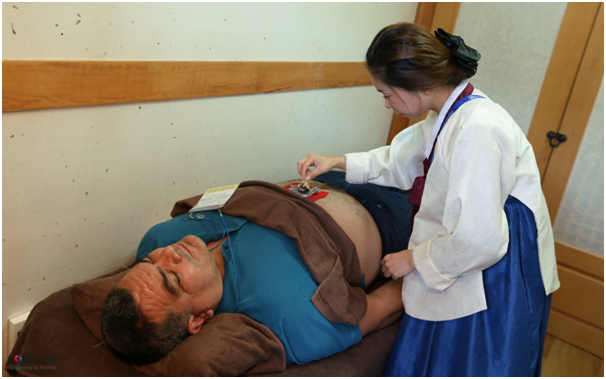 The 10,000 diseases figure emerged from a bipartisan bill called the 21st Century Cures Act, which is an attempt to bring new treatments to market quicker by speeding up the FDA 510k clearance submission. The election of Donald Trump as POTUS does threaten to undermine this aim, as Democrats are particularly uneasy about any weakening of FDA regulations.

The House Energy and Commerce Committee behind the bill has used the 10,000 diseases line, as has Faster Cures, a group affiliated with the Milken Institute. Faster Cures claim that the data shows 9,235 of these diseases are what is called Orphan, which means they only affect six people in every 10,000. The World Health Organisation (WHO) also use the 10,000 figure, as does University of Michigan Medical School.

There are even higher estimates for the number of diseases: the German government estimates 30,000, whilst the International Statistical Classification of Diseases and Related Health Problems (ICD-10) lists nearly 70,000.

The National Institutes of Health (NIH) give a more open estimate of several thousand diseases, but it does point out that there are only 500 treatments which currently have FDA approval.

What Is Your Biggest Customer Service Gripe?

How To Plan A Fly Fishing Trip With Your Buddies

How To Make Business Decisions When You’re Not Around Anymore?