Most of us don’t give much thought to mould, only that it’s unpleasant and a bit of a nuisance. However, it’s not something that should be ignored especially if there are signs of it in your home. It’s a common problem in homes, often caused through no fault of our own. If the design of your home leads to poor ventilation, high levels of moisture and condensation then you have the ideal breeding ground conditions for mould to appear.

Believe it or not, mould has a useful job. It helps to break down dead or old organic matter and whilst this works well in nature, it’s not so great for the air in our homes. Mould releases irritating spores into the air which can be harmful if we breathe them in. 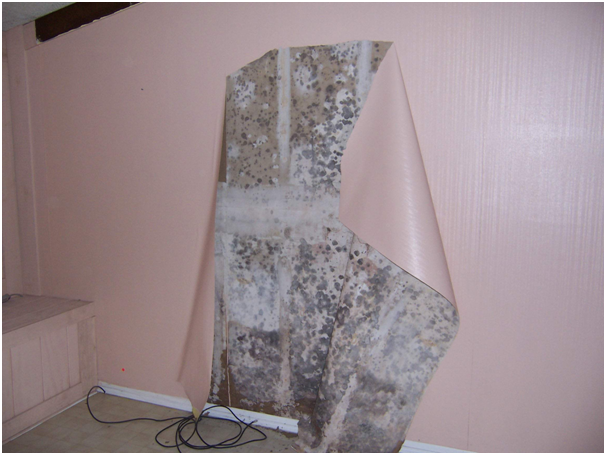 Allergies and other respiratory problems are attributed to mould. It can be a devil to get rid of too, so prevention is better than cure. Ventilation is key to a healthy home and here’s why:

Thankfully, there are many treatments and products available to combat mould. Make sure your home is well-ventilated, there is no persistent build-up of condensation and often damp areas like bathrooms and kitchens receive plenty of air and any sign of mould is nipped in the bud. Mould can grow in areas that aren’t often cleaned or noticed such as window blinds. Blinds are particularly susceptible as they sit next to the glass which fluctuates temperature and is often moist. A great solution is to install WaterProof Roller Blinds as a more hygienic option. For more information, visit http://www.ucblinds.co.uk 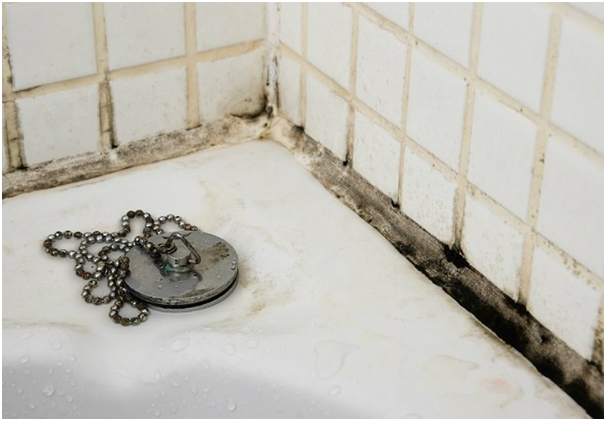 Mould comes in all colours of the rainbow, you might be surprised to learn! Black, white, orange, green and blue. Some types are more dangerous than others and the same variety can come in different colours so it’s not always easy to tell which is which.

The most prevalent moulds found in the home are the green and black variety. Green mould comes from aspergillus or penicillium group and generally occur on walls, damp fabrics and carpets. They can cause sinus problems, lung inflammation, bronchitis and even pneumonia.

Black mould is also a common sight and comes from the same family as the green variety. It can be treated the same and is not particularly harmful. Watch out for toxic black mould though, it’s really unpleasant!

Also known as stachybotrys, it’s dangerous because it contains mycotoxins. These mycotoxins can be ingested, inhaled and even enter the body through the eyes. The problems they cause vary from reproductive issues, skin complaints, vision problems, respiratory illness and even psychological effects. Mycotoxins have also been known to cause headaches, confusion, dizziness and seizures. It is often seen as a greeny-black and slimy substance.

Understanding the huge variety of Bras

Housebuilding concerns could be eased by land development tax

Why UX is critical